this album came out a couple of months ago but i felt compelled to write about it now, since the timing is appropriate.   in a career spanning roughly 50 years (!!!) and 47 albums, bob dylan has finally recorded a christmas album, which comes as a surprise to some of his loyal fans.  first of all, he was raised in a jewish family, second of all, people assume something like this, coming from him, is meant to be ironic and not taken seriously.  but he is serious, and his straightforward approach to recording the songs (with background singers and traditional arrangements) is a measure of his appreciation for the music.  the album might not be for everyone but if you’re a fan of either christmas music or bob dylan, or both, definitely give it a shot.  plus, all proceeds from the album sales in the u.s. will be donated, now and in perpetuity, to feeding america, which guarantees that over 1.4 million families will be provided with meals this holiday season. proceeds from sales in the u.k. and worldwide will go to the charities crisis and the world food programme, respectively.

the video was so awesome! i really liked it :)

my boyfriend bought me the album for st.nick’s and i thought it was really interesting.
i mean … it’s dylan … singing christmas music.
it’s definitely different than what he would “typically” do,
but it’s dylan and he’s entirely unpredictable, so i thought this totally suited his personality.

Jeff Sher’s videos are magical. Would love to see more of them in future blogs. (Dylan’s pretty good, too.)

Check out some of Jeff Sher’s videos here:
http://opinionator.blogs.nytimes.com/category/jeff-scher/ 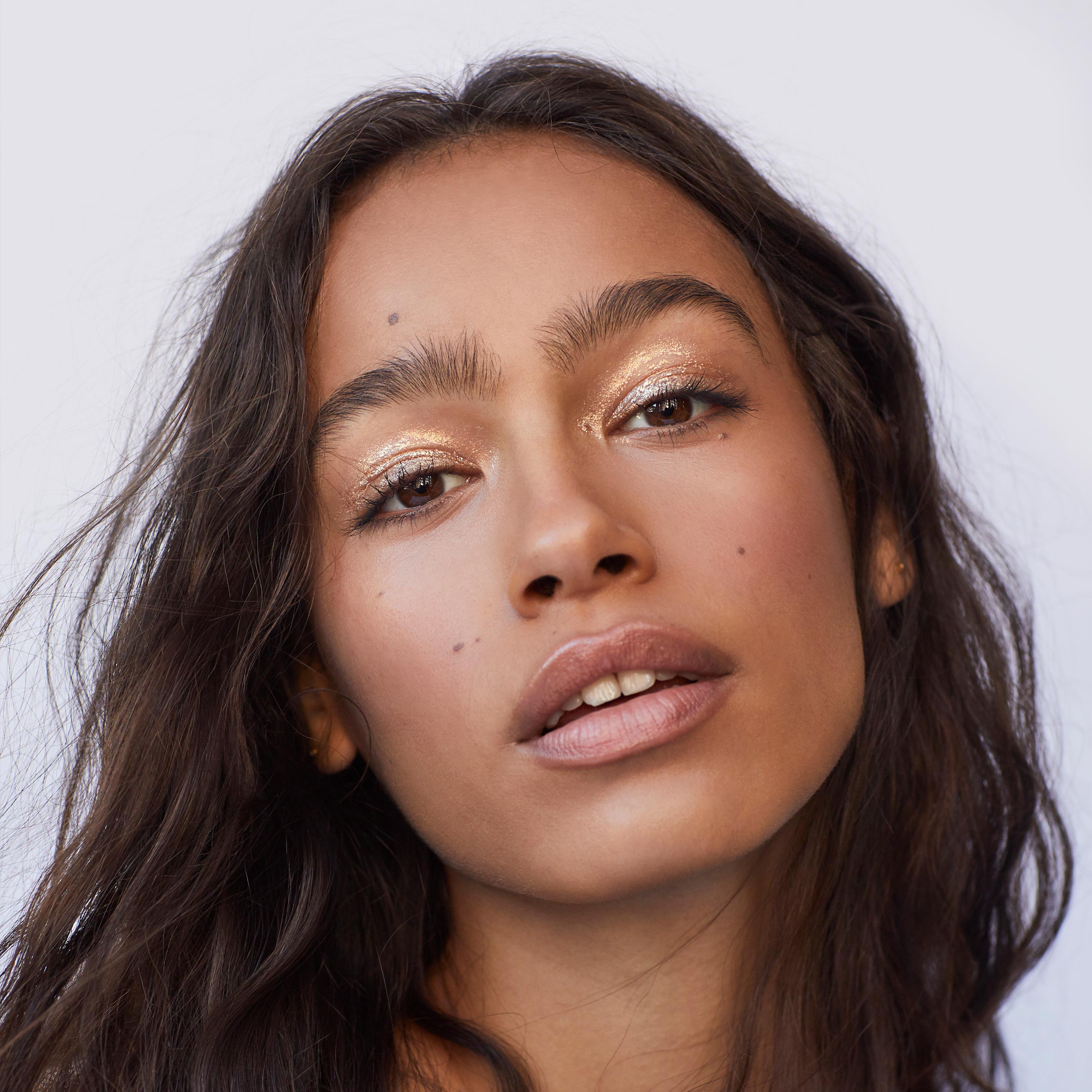 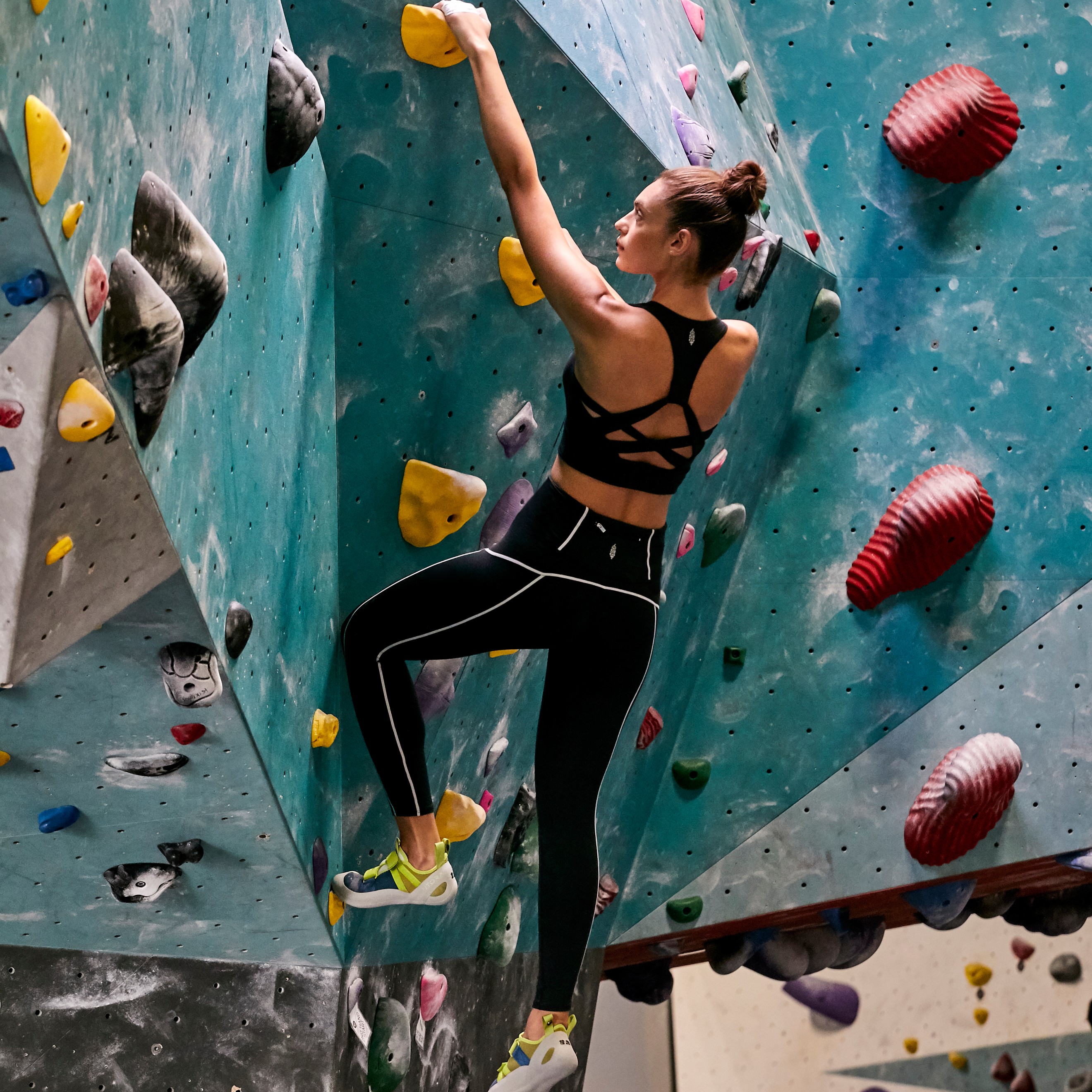